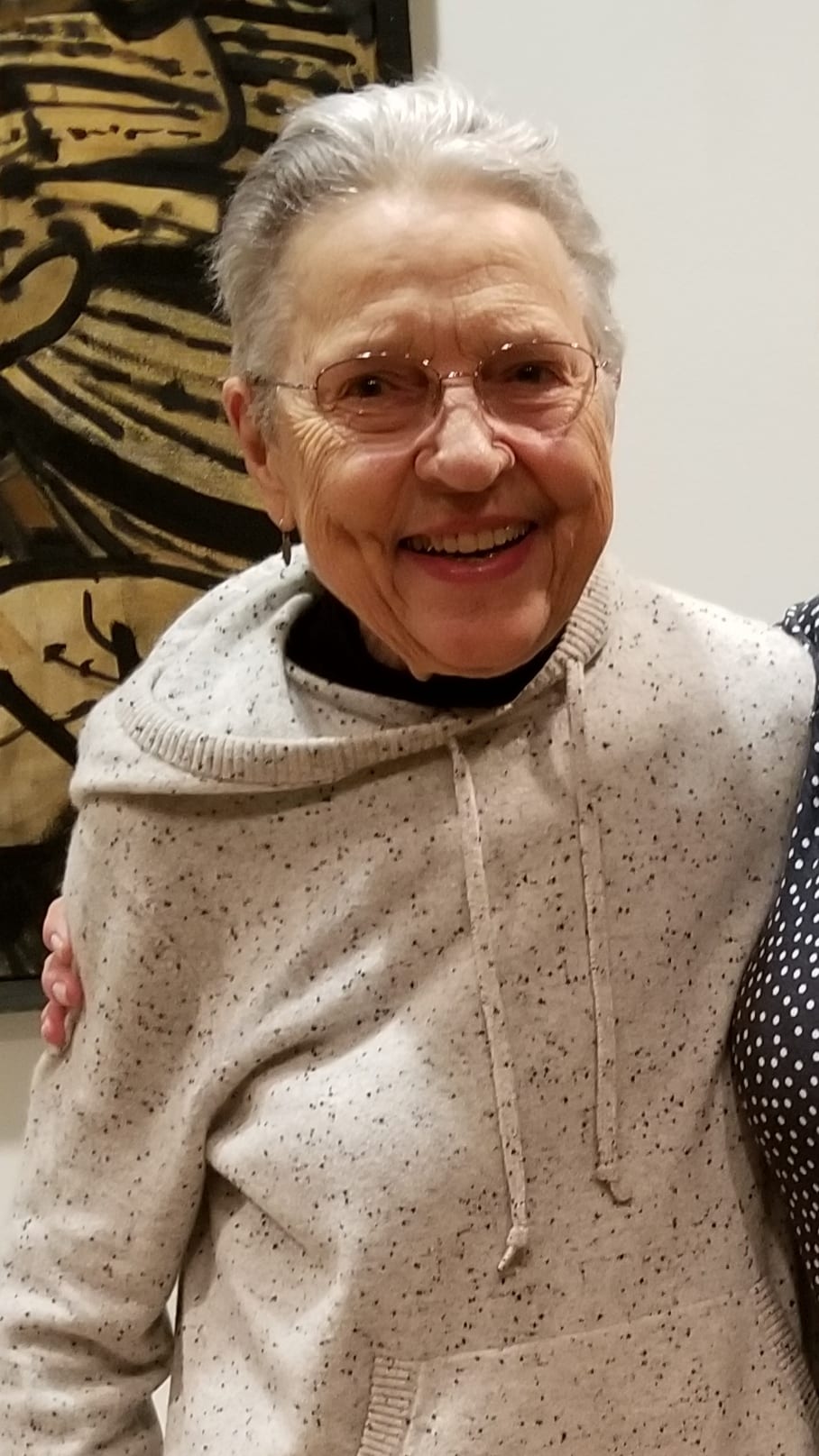 Gail was born during the Great Depression at her grandparents’ homestead near Chikasha, Oklahoma.  Raised in suburban Chicago, Gail followed her mother’s path to graduate from the University of Illinois and practiced architecture before earning an M.S. and Ph.D. in civil engineering from the University of Arizona at her beloved Tucson.

Returning to Champaign as a professor at the University of Illinois, Gail met her future wife Susan.  The two came to Durham in 1978 where they raised their son Bruno, and Gail led her own architectural and engineering firm for many years.

In addition to being members at Beth El synagogue, Gail and her wife Sue were avid early musicians, activists, loved softball, nature, traveling, and sang with both Women’s Voices Chorus and Triangle Jewish Chorale.

Gail is preceded in death by her Parents Florence and Walter Buckmaster, and is survived by her wife Susan Gidwitz, their son Bruno Freeman, sister-in-law Patricia, brothers in law John and Richard, their wives Linda and Judy, loving nephews Adam and Zachary, their wives Lauren and Pai Pai, and their children Ellie and Julia.

A private graveside service will be held at Durham Hebrew Cemetery. Officiating will be Rabbi Greyber.

Contributions may be made to Amherst Early Music, Red Wolf Coalition, or a charity of your choice.

To order memorial trees or send flowers to the family in memory of Gail Freeman, please visit our flower store.