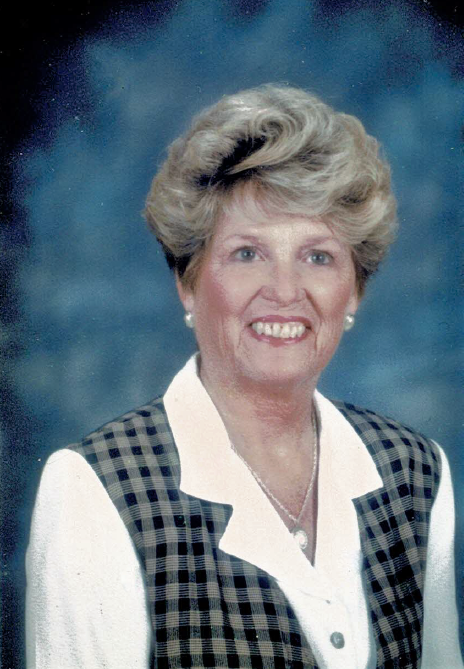 Mrs. Goss was born February 25, 1938 to the late Marvin and Maggie Sherron in Durham, NC. She enjoyed gardening, sewing and her vacation home at Sunset Beach, North Carolina. Mrs. Goss took care of all her grandchildren and enjoyed spending quality time with them. She will be remembered as a loving and devoted wife, mother, grandmother and great-grandmother.

In addition to her parents, she is preceded in death by her son-in-law, Mike Riggs; brother-in-law, Coy Glenn.

A graveside service will be held 11:00 a.m. Friday, August 5, 2022 at Oak Grove Memorial Gardens. Officiating will be Buddy Ritter.

In lieu of flowers, memorial contributions can be directed to the Alzheimer’s Association in Barbara Goss’s name, https://act.alz.org

To order memorial trees or send flowers to the family in memory of Barbara Sherron Goss, please visit our flower store.