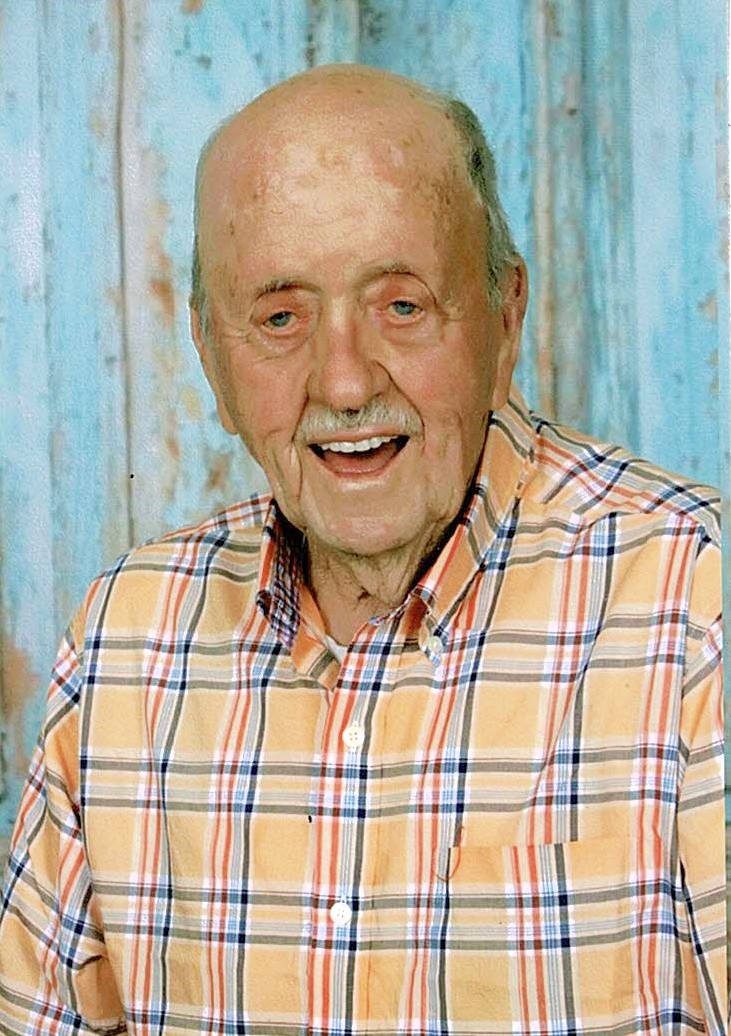 Mr. Byrd was born March 30, 1930 to the late Arthur McKinley Byrd, Sr. and Diana Reeves Byrd. He has lived in Durham since 1952 and retired from the Water and Sewage Department with the City of Durham. Arthur was a Lifetime Member of the Oak Grove Masonic Lodge #750 and Durham Lodge #352. He was also a member of Knap of Reeds Masonic Lodge #158 and was a Shriner, member of the Sudan Temple. Mr. Byrd was an Associate of Hubert E. Tyndall Tri-County Lodge F.O.P. #74. Arthur loved to go dancing with his wife. He enjoyed farming and traveling part time. Arthur loved his family and will be missed by all.

Arthur is survived by his loving wife, Maxine Rogers Byrd; sons, John Robert Byrd, Sr., William A. Byrd, and Stephen A. Byrd; sister, Pansey Johnson; 4 grandchildren and 7 great-grandchildren that he loved dearly; nephew, David Byrd; as well as 5 other nieces and nephews.

Flowers are welcomed or memorial contributions can be directed to The Masonic Home for Children at Oxford, 600 College Street, Oxford, NC 27565 or online at https://my.simplegive.com/App/Giving/mhco.

To order memorial trees or send flowers to the family in memory of Arthur McKinley Byrd Jr., please visit our flower store.