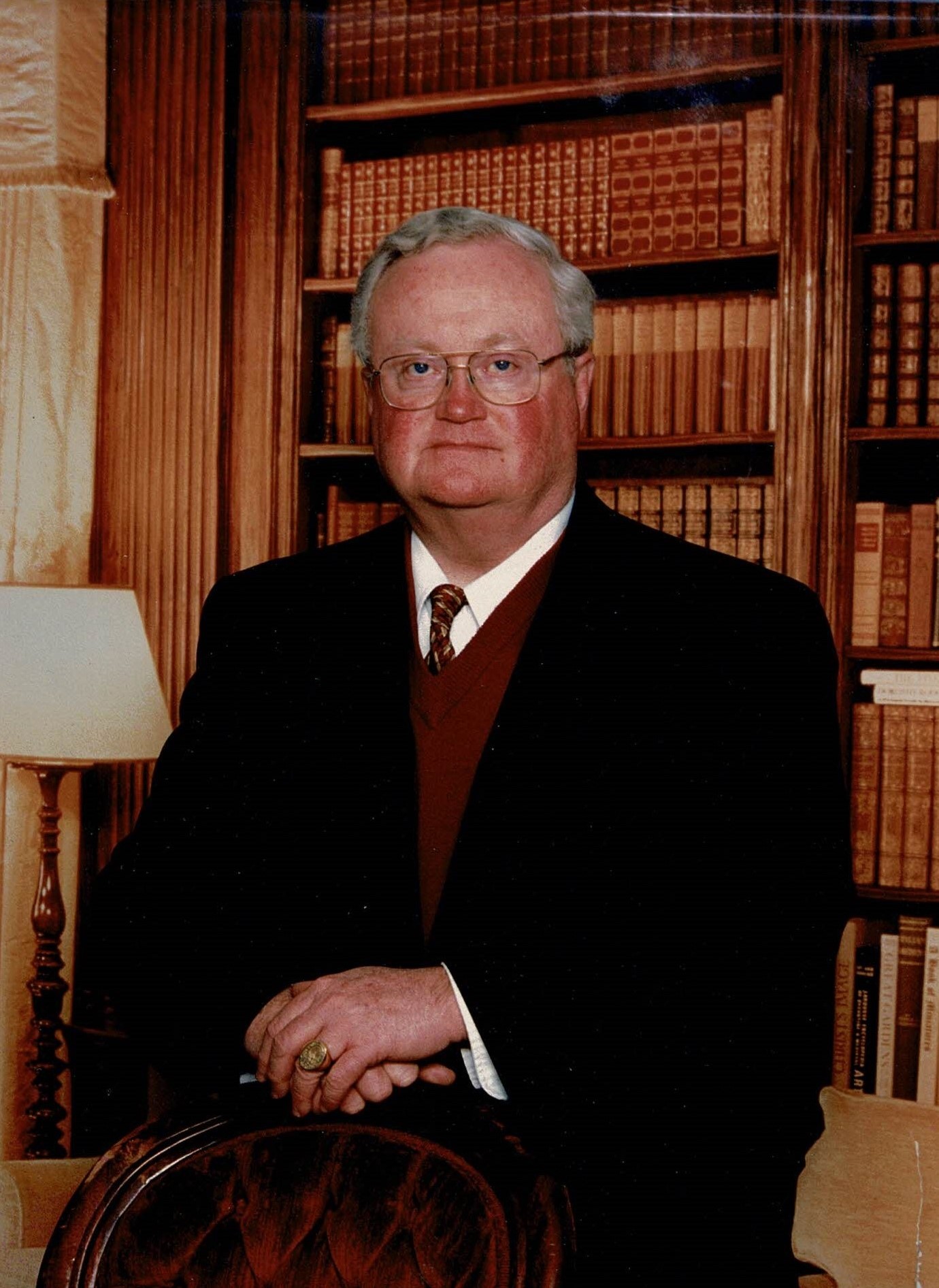 Anthony Mason Brannon passed away on January 5. He was the son of the late Gus Travers Brannon and Valerie Baker Brannon. He was born in Durham in 1937 and graduated from Culver Military Academy in Culver, Indiana ; received his BA from The University of North Carolina; and his LLB degree from Carolina Law School. In 1963 he began a law practice in Durham with his Carolina classmate Milton Read. In 1971 he was elected District Attorney in the 14th Judicial District (Durham County) and then appointed to the Superior Court bench in 1977. He became the Senior Resident Superior Court Judge in 1989, a position in which he served until his retirement in 1995. In addition to serving as a district attorney and judge, he passed on his legal knowledge by teaching at Duke University, North Carolina Central University, and Campbell University School of Law. He also served on the N.C. Criminal Code Commission, which rewrote N.C.’s criminal procedure and on a committee that drafted jury instructions for judges to use in criminal cases.
He is survived by his wife of 50 years, Joan Goren Brannon, his daughters Rebecca Brannon (Joan Anderson) and Hillary Brannon (Kurt Reutter) and grandchildren Gershom, Seth, Ziva, and Miriam. Also surviving are his sisters Annette Chapman, Gwen Weeks. and Diana Shuler and several nieces and nephews. His whole family will remember the twinkle in his eye that told us he was teasing us yet again. A celebration of his life will occur at a later date and the burial will be private.

Donations may be made to the Carolina Covenant Scholarship General Fund, Legal Aid of North Carolina, or Judea Reform Congregation.

To order memorial trees or send flowers to the family in memory of Anthony Griffiths Mason Brannon, please visit our flower store.