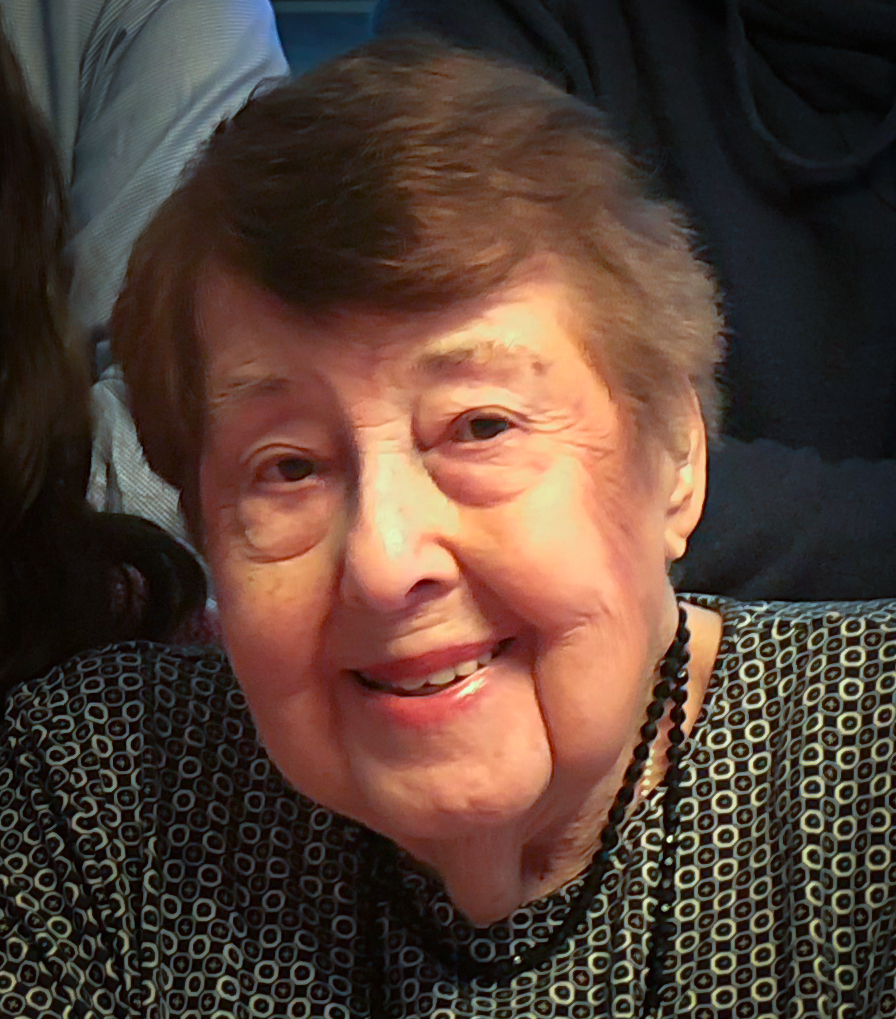 Ann Branden, 92, born Anneliese Lustig in Vienna, Austria in 1930, passed away on September 15, 2022. Formerly of Great Neck, NY, she lived in Chapel Hill, NC since 2013. She fled Nazi Austria with her brother Harry and parents Hedy and Hans to the US in November 1939.  A graduate of Newtown High School in NY and Queens College, where she graduated Phi Beta Kappa and was captain of the tennis team, she went on to earn her master’s degree in Reading and became a learning disabilities specialist, working at the Intersensory Learning Center on Long Island and in private practice. At age 60 she followed her next dream: She returned to school to become a certified Adlerian psychoanalyst and went on to earn her MSW from Adelphi University. She practiced as a psychotherapist at the Queens Consultation Center and in private practice until her move to Carolina Meadows, Chapel Hill, NC, at age 83.

Ann had a keen interest in her family’s history and, with her sharp memory, would often recite details that kept that history alive, including the addresses of the extended family in 1930’s Vienna and her short but magical refuge on the island of Ischia, Italy, while her family anxiously awaited U.S. immigration visas. She was a featured interviewee in the 1995 documentary film, Emigration, New York, which told the story of Viennese Jews’ experience of exile and assimilation.

She was quick to appreciate people for their warmth, character, and intellect, and formed lasting bonds with them. She had devoted groups of friends in both New York and in North Carolina. Ann was an excellent cook, an avid reader, a connoisseur of classical music, and a lover of the outdoors, especially Cape Cod. She enjoyed learning the art of silk screening in her later years, and made prints and personalized cards for family members. She cherished her husband of 60 years (the late Alex Branden), and is survived by her beloved children Peter Branden (Pennie) and Leslie Branden-Muller (Eric), and by her four grandchildren Jonathan and Ariel Branden, and Abby and Nina Muller, all of whom she absolutely adored.

Those wishing to make a donation in her memory should consider the National Wildlife Federation.

To plant a tree in memory of Anneliese Branden, please visit our Tribute Store.

To order memorial trees or send flowers to the family in memory of Anneliese Branden, please visit our flower store.