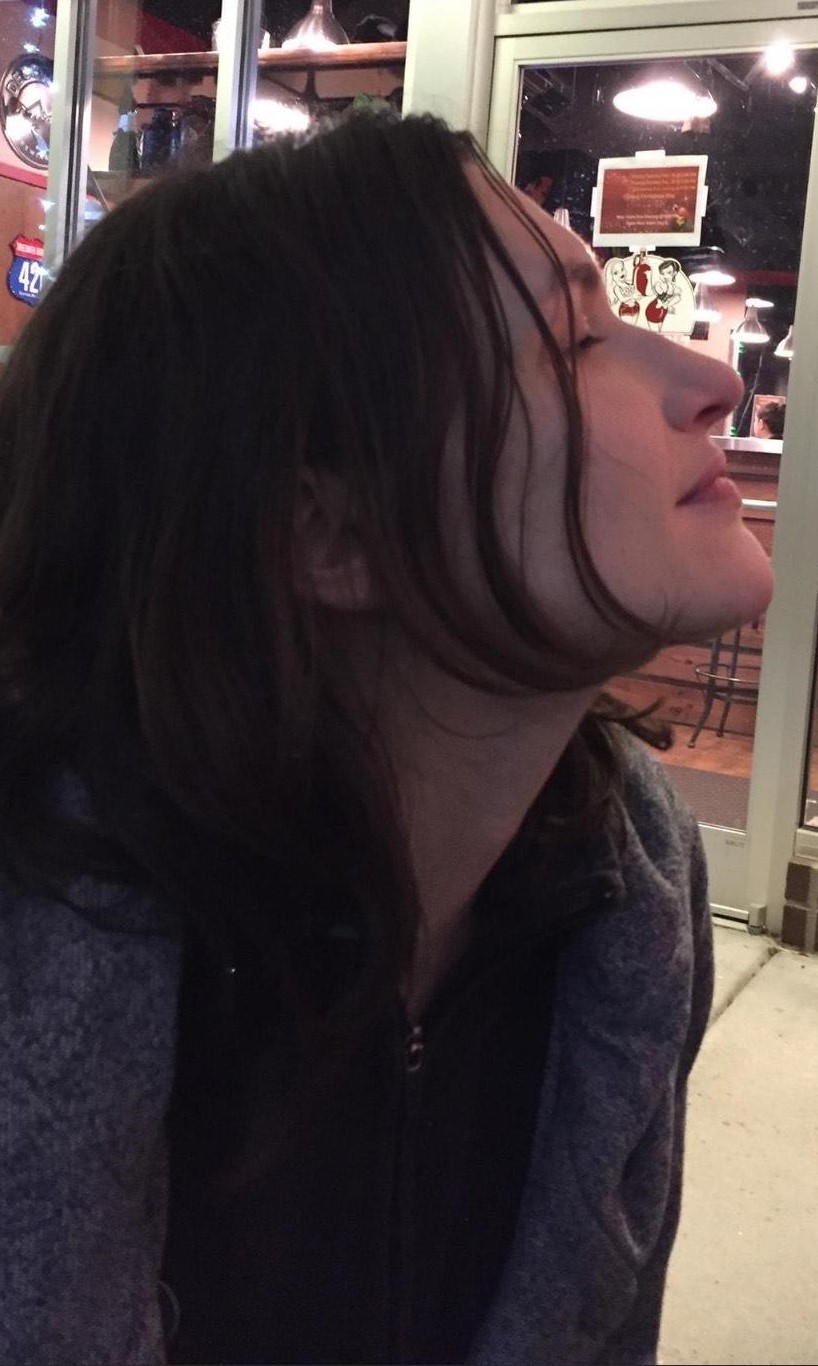 In addition to her academic accomplishments, her passion was animals and was a loving pet caretaker. She enjoyed goofy sing-songs and was a karaoke maven, a minor celebrity at her favorite haunts. She was very devoted to her family and loving to her nieces and nephews.

A private family service will be held.

In lieu of flowers, adopt a cat and give it several names.

“On The Third Day”

Soon afterwards he went on through cities and villages, proclaiming and bringing the good news of the kingdom of God. The twelve were with him, as well as some women who had been cured of evil spirits and infirmities: Mary, called Magdalene, from whom seven demons had gone out.

her hands would hardly close

around the jars of oil,

loose from days of grief

and fasting and how,

on her way to the cave

where he was buried, she

tripped on a mud brick

in the middle of the path

but somehow managed to keep

her footing and go on,

how her mind kept drifting

back to the first day she

met him, how strange she’d felt,

when she saw his face,

she came so close to calling him

how that changed, how she

never quite knew what to call him…

And then a sadness,

heavy and cold as the stone.

To order memorial trees or send flowers to the family in memory of Anne Kathleen “Kat” Reece, please visit our flower store.