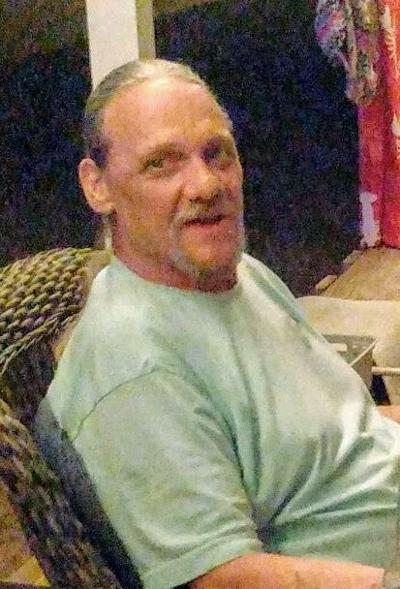 Allen was born January 20th, 1964 in Durham, NC to Mr. Harold and Carolyn Nealy. Although Allen was born to Mr. Nealy, he emphatically embraced and was very proud to call John Ormand Smith his Dad and deeply cherished their relationship. Allen attended Northern Durham Highschool and spent most of his career as a Skilled Painter. He also earned a degree in Culinary Arts, and was an excellent cook.

Allen had many joys in life, but he was definitely at his happiest outdoors soaking up the sun with a cold beer, with a baited fishing rod while listening to Lynyrd Skynyrd enjoying great conversations. To family and friends, Allen was known for his willingness to give freely of himself and sacrifice whenever a need arose as the eldest. Allen loved with a giant heart and beautiful enduring soul. Allen had a witty sense of humor that could bring on an instant smile and joyous laughter.

Allen will be greatly missed by all.

In lieu of flowers, contributions may be directed to American Forests at https://give.americanforests.org/ways-to-give/donate-now/ .

At his request, no services will be held.

To order memorial trees or send flowers to the family in memory of Allen Wade Nealy, please visit our flower store.