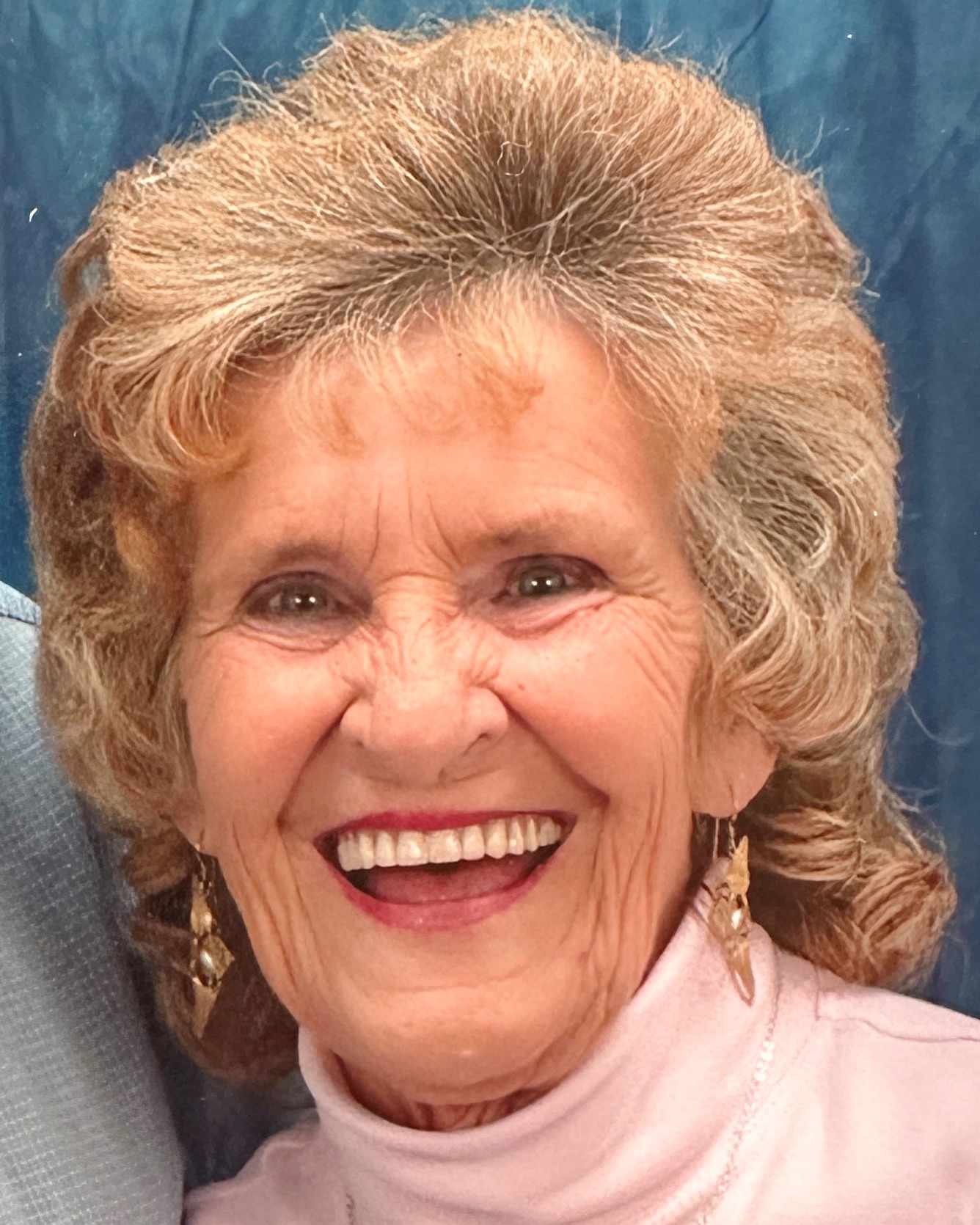 The family would like to extend a special thanks to Liberty HomeCare and Hospice for their care during this time.

To order memorial trees or send flowers to the family in memory of Agnes Webster, please visit our flower store.