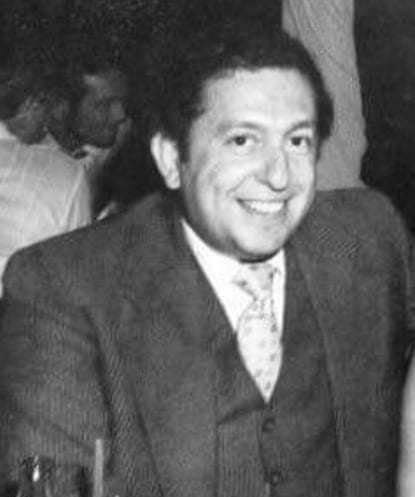 Mr. Rabney was born on December 17, 1942 to Samuel Rabney and Shelly Halpern in Tel-Aviv, Israel. Alexander honorably served his country in the United States Army prior to attending Drexel University and receiving an Engineering Degree. He spent most of his career in the construction industry; designing, planning, and developing many residential, commercial, and institutional developments.

To order memorial trees or send flowers to the family in memory of Alexander Isaac Rabney, please visit our flower store.