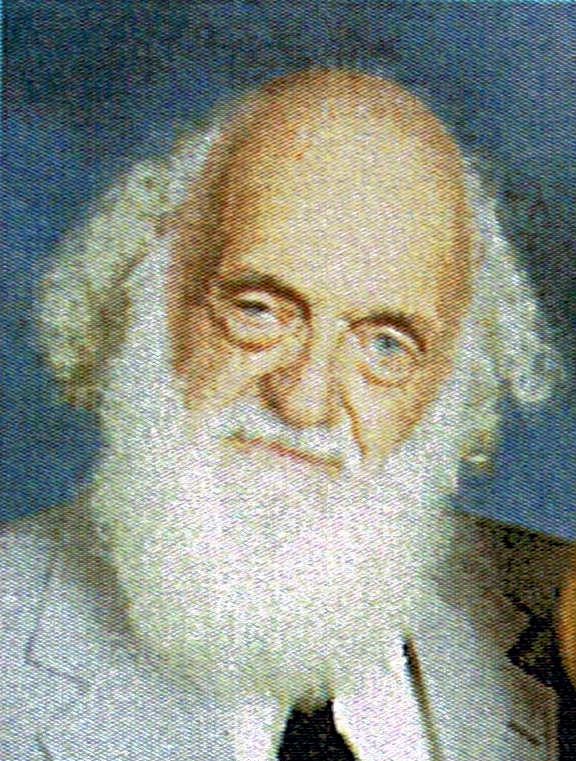 Mr. Lawson was born on July 23, 1935 to Wallace and Iretta Lawson in Durham, NC. He proudly served his country in the United States Army, stationed at Fort Campbell in Kentucky. Gerald was owner and operator of Lawson’s Heating and Plumbing. He was a member of Durham Memorial Baptist Church and of the Ancient Free and Accepted Masons, Fellowship 0687. He was a very active person and enjoyed walking and running marathons. Gerald will be remembered as a loving husband, father, and grandfather.

Mr. Lawson was preceded in death by his parents, Wallace and Iretta Lawson, and his wife, Edith Lawson. He is survived by his daughters, Debra Bullock of Reidsville, NC, Camela Richard (Randall) of Wake Forest, NC; and grandchildren, Michael Hamlett, Lisa Van Dam, Jennifer Porter, and Jeffery Bullock, Jr.

In lieu of flowers, memorial contributions can be made to the Alzheimer’s Foundation at www.alzfdn.org.

To order memorial trees or send flowers to the family in memory of Gerald Wayne Lawson, please visit our flower store.